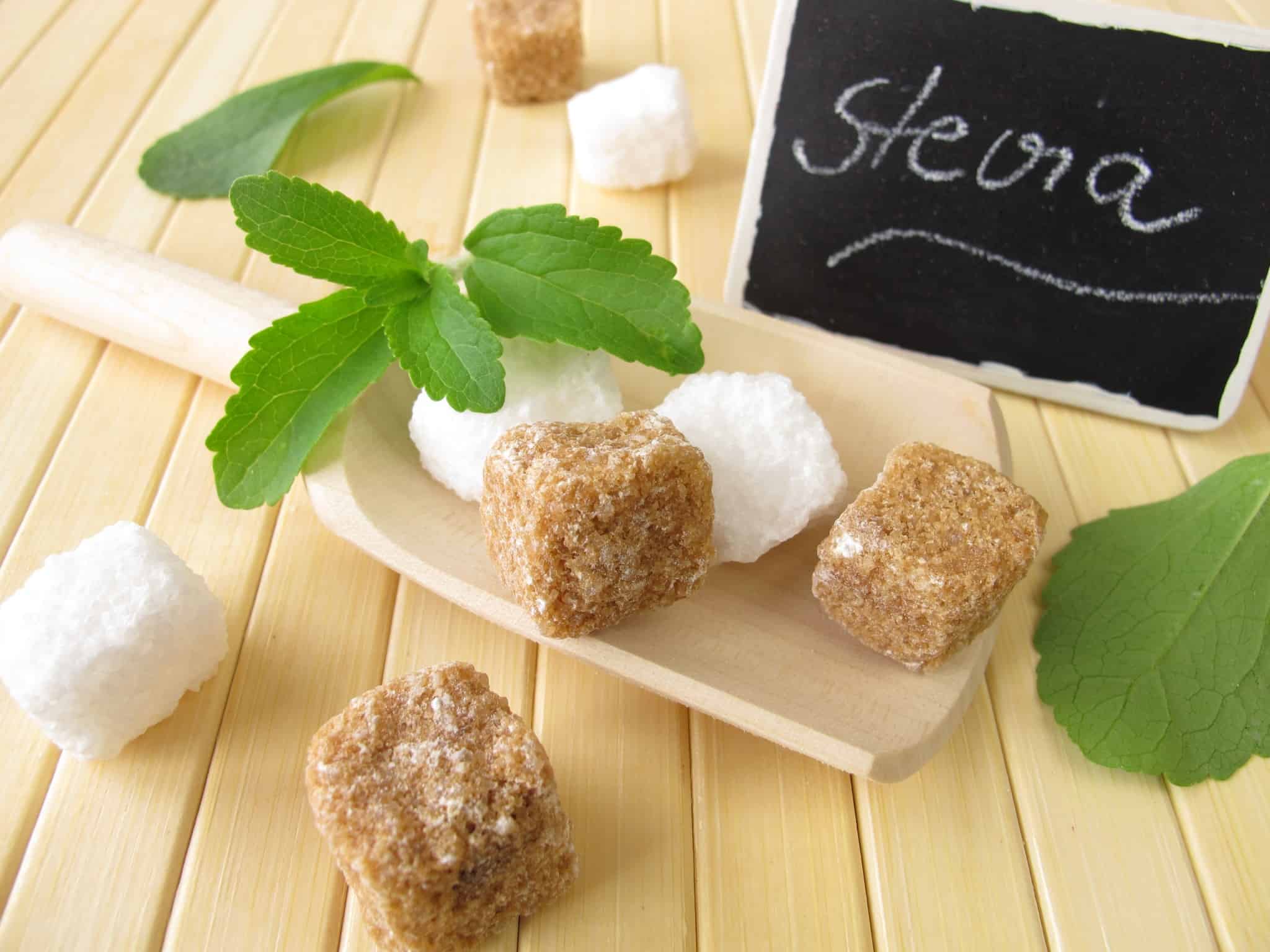 As Sweet As… Well, Stevia!

Posted by Randy Lee
· No Comments

You might be looking for an alternative to sugar — one that doesn’t carry a warning label, or affect your health the way sugar does. You’re in the right place. Let’s talk about the “sweet little secret” from South America.

Much of the world uses a natural herb named Stevia Rebaudiana to sweeten things like soft drinks, candy, gum, cakes, pies, ice cream, pickles, seafood and vegetables. It’s a small, perennial shrub native to Paraguay, Brazil and Argentina. It’s grown in China, Japan, Malaysia, Israel, all over South America and many other places.

A member of the aster family, Stevia is related to lettuce, marigold and chicory. The Guarani Indians appear to have used the leaves since pre-Columbian times to sweeten bitter teas and as a sweet treat. Stevia leaves are 10 to 15 times as sweet as table sugar, but Stevia extracts range from 100 to 300 times as sweet as sugar. In 1887, a South American natural scientist named Dr. Moises Santiago Bertoni was given samples of the plant. He reported that “one small piece of the leaf will keep the mouth sweet for an hour.”

A little Stevia history…In the 1960’s Japan stopped using artificial additives such as artificial sweeteners. So, in 1970, a consortium of food-product manufacturers introduced Stevioside, a stevia extract, to the Japanese population. Today, Japan is the largest producer and consumer of Stevioside. In 1996, Japan consumed 200 metric tons of pure Stevioside, accounting for 41% of the sweetener market. In other words, Stevia replaced 100 million pounds of sugar in Japan that year.

So how can Stevia benefit you? First it’s sugarless and has zero calories. It doesn’t affect blood sugar levels like sugar does, so it has no impact on diabetes. It’s heat stable to 392 degrees Fahrenheit, so you can cook with it. It’s non-fermentable, so it doesn’t spoil. It’s a flavor enhancer when combined with other foods. And it contains ingredients that prevent cavities.

But is it safe? Around the world Stevia is considered food the same as carrots, garlic, rice, sugar, or any other natural food. But in the U.S., the FDA only allows it to be listed as a food supplement. While it has been suggested that saccharin is a carcinogen, and while reports give strong evidence that aspartame may be harmful to humans, Stevia has been tested in animals and widely used by humans for more than 40 years with no known adverse effects.

If you’re looking for a no-calorie alternative to sugar for your home, consider Stevia. It really is a “sweet secret.”

I’m Randy Lee. If you have questions about this or any other natural health topic, give me a call at the store, email me, or stop by.

The Health Patch | Copyright © 2020 All Rights Reserved | another M11 Design